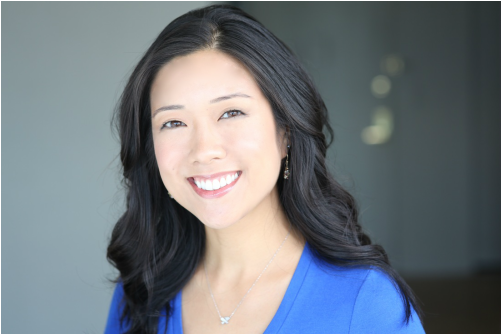 ​Even though I was made in Taiwan, I tend to think of myself as a Georgia peach, by way of Kansas. Yeah, that’s right - Dorothy could’ve been my neighbor. But Georgia is where I first learned to drive and learned to love, so I consider that to be “where I’m from.” No, I don’t have much of a Southern accent, but it’s been known to slip out on occasion...

Starting at an early age, I’ve always loved creating, performing and entertaining. From manifesting new characters in a play, to writing and performing original radio shows, my childhood was peppered with creative endeavors, and this pursuit of artistry continued on into adulthood. As an undergrad at Brown University, I acted in student theatre productions and independent films, and took part in cultural dance performances by the Chinese Students Association and the Filipino Alliance.

Since moving to New York, I’ve had the pleasure of reconnecting with my roots as a young Taiwanese mom in Aziz Ansari's MASTER OF NONE. I was a principal lead in James Felix McKenney's horror film HYPOTHERMIA alongside Michael Rooker and Blanche Baker, and also played a heart-stopping role in McKenney's SATAN HATES YOU. Other notable works include: Tze Chun's Sundance feature film about the pursuit of the American dream, CHILDREN OF INVENTION; the lead role in Shalini Kantayya's short film, RED, with Gbenga Akinnagbe from HBO's THE WIRE.

I’m eternally grateful to my family and friends - what little sanity I’ve managed to maintain is due largely (if not entirely) to all of their love and support.

​Also, I think babies smell sweet, and they taste even better...!
​ 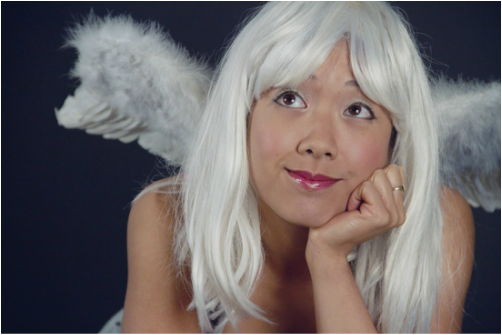